... or at least, I think that was what he said. Difficult to tell mind (despite repetition), he was on the other side of a door and seemed to have had something in his mouth.

Another few days at sea. Another team member yawning in glorious technicolor. Pretty sure 'thermal shock' was the cause this time though, as opposed to the standard rock 'n' roll. The sea conditions were perfect, certainly the best experienced thus far. Perfect small cetacean weather, even post-sunset, when their gaspy breaths were easily audible above the slappy laps of wavelet on bow. It was -3 before windchill though, probably nearer -8 after; and it would appear that, if you've plumped for sou'westers, oilskins, gumboots and 'Fisherman's Friends', instead of Goretex, etc., the temperature to which your body will drop will contrast enough with that experienced on re-entering the living quarters, that all manner of anatomical reactions will occur, mostly resulting in the projectile repositioning of your lunch to a place much more visible than it was before.

Birdwise it was, predictably, all rather quiet just a few divers and scoters disturbing the 'I-wonder-if-I'd-look-like-Ophelia-if-I-threw-myself-overboard' line of thought.

[NB. The above is a woefully late post for which I, lacking in all humility, refuse to apologise.]
Posted at 21:36 No comments:
Email ThisBlogThis!Share to TwitterShare to FacebookShare to Pinterest

Dim and distant,... but mainly dim 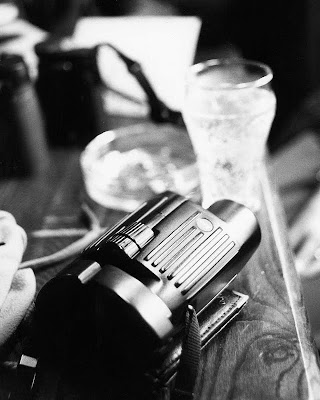 Going through some scans from the golden age of birding, back in ye olde times of yore. The Atlantic(?), St. Marys, Scilly, October 2002. Ooh, look! An ashtray in a pub. Now you don't see those much nowadays,... or Trinovids,... or cameras with film in them,... or hordes of birders on Scilly. Something to tell the kids about eh?

PS. Is that fizzy pop in that pint glass?!
Posted at 23:10 No comments:
Email ThisBlogThis!Share to TwitterShare to FacebookShare to Pinterest 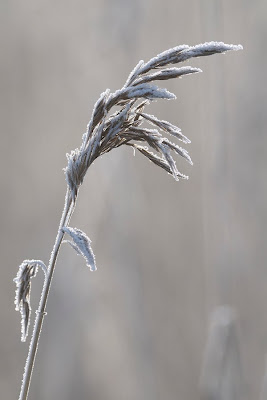 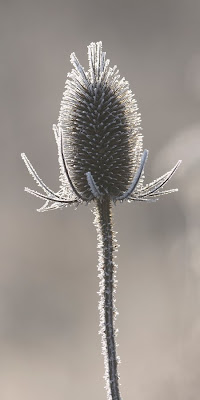 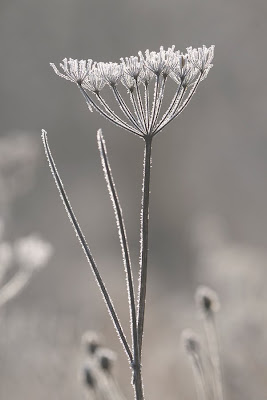 Lilt, with the to-tal-ly tropical taste.

NB. Note the lack of birds, the total lack of birds.
Posted at 08:04 1 comment:
Email ThisBlogThis!Share to TwitterShare to FacebookShare to Pinterest

Variation in light, camera and pipits 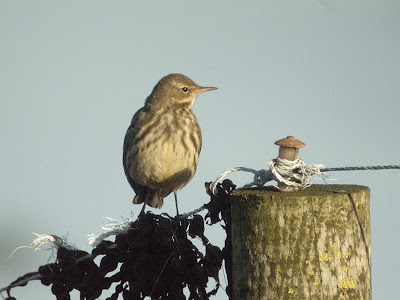 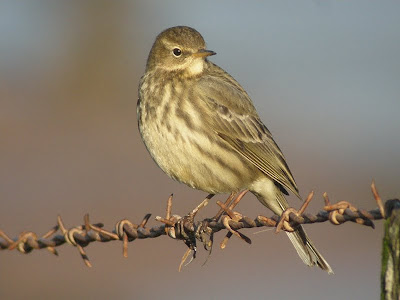 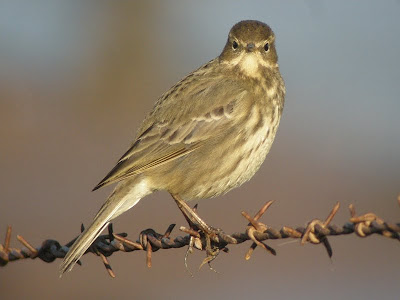 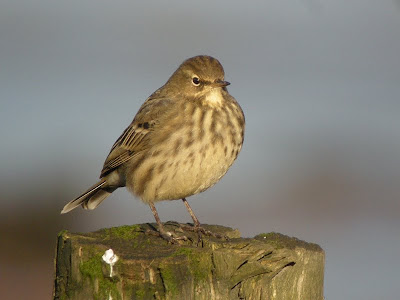 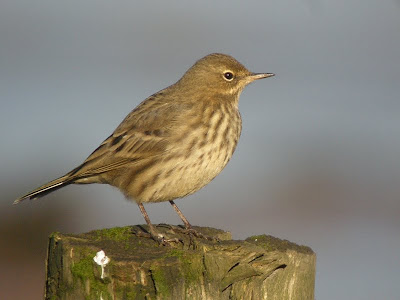 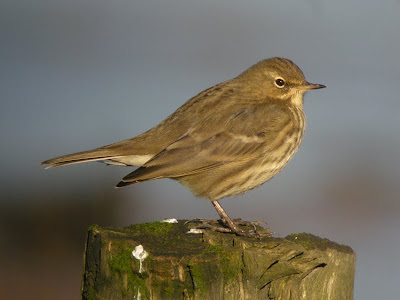 Some piccies, too tired for words (literally). Night-night.
Posted at 23:54 No comments:
Email ThisBlogThis!Share to TwitterShare to FacebookShare to Pinterest 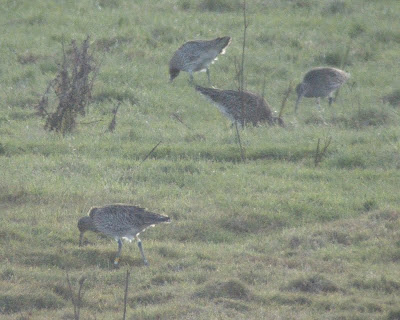 Had five in Glos today, didn't nail all the codes (too little time, too long grass,... I got all the excuses) but there certainly appears to be more than enough to go round. Keep 'em peeled.
Posted at 20:34 No comments:
Email ThisBlogThis!Share to TwitterShare to FacebookShare to Pinterest 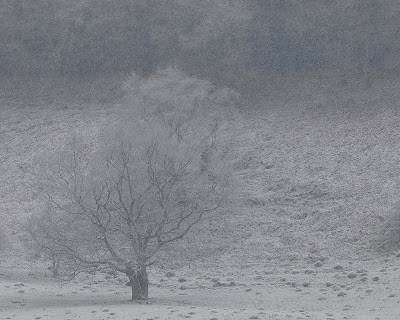 Igor took this photo from the bell tower today. He delivered it to the drawing room in a breathless state of excitement (having run the whole length of the west wing's auxiliary corridor) and, beaming from ear to ear, exclaimed "Schir! Itsch schnowing!" He's just a big kid at heart,... a fact quite lost on the local villagers,... enough with the pitchforks and burning torches already!
Posted at 18:22 No comments:
Email ThisBlogThis!Share to TwitterShare to FacebookShare to Pinterest
Newer Posts Older Posts Home
Subscribe to: Posts (Atom)