"Are they still there?"

Three hours at Goldcliff, all three notable for their distinct lack of proper migrants.  Copious amounts of rain fell but neither LRP, Sand Martin nor Wheatear had bothered to drop in.  A (non-singing) Chiffchaff tried, and failed, to give the impression that nature's twice yearly spectacle was underway but I had to make do with a reasonable array of waders and wintering hangers-on.  The waders included 11 Bar-tailed Godwit, six Ruff, three Knot, three Spotted Redshank, two Greenshank, three Grey Plover and just the one (count 'em) Ringed Plover.  On the winter visitor front, the female Merlin was probably the best.

At Boat Lane the semi-notables included another (non-singing) Chiffchaff, one of Marsh Harriers and a few more Black-tailed Godwits. Two Pintails managing to maintain their elegant air despite the dreich and the appearance overhead of wingèd death.

NB. The 'they' in the titular enquiry referred to Avocet,... and yes,... yes, they are still there.

Posted at 21:38 No comments:
Email ThisBlogThis!Share to TwitterShare to FacebookShare to Pinterest

Exalted among the heathen 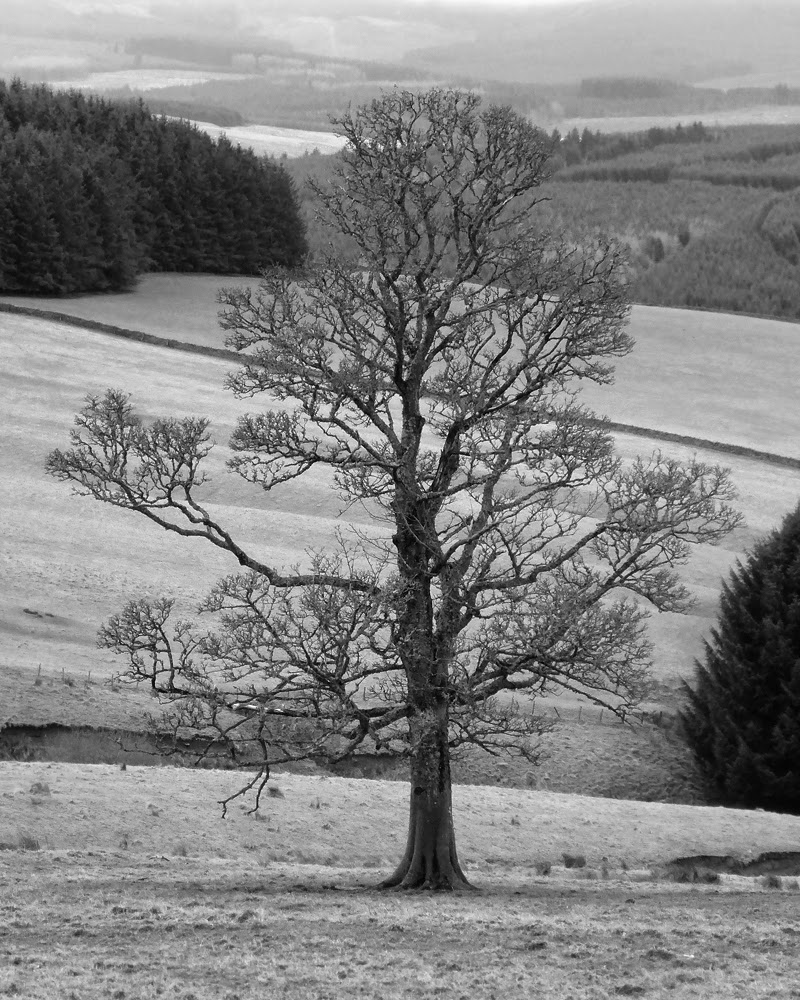 [Addendum: Dear Google Adsense, What. Are. You. On. About?!]
Posted at 23:32 No comments:
Email ThisBlogThis!Share to TwitterShare to FacebookShare to Pinterest

A few images of the five Glaucous Gulls and some of their friends that were knocking about Ponta Delgada harbour last week.  Came to bread like your average Aylesbury.  As ever, click on the images for slightly larger versions. 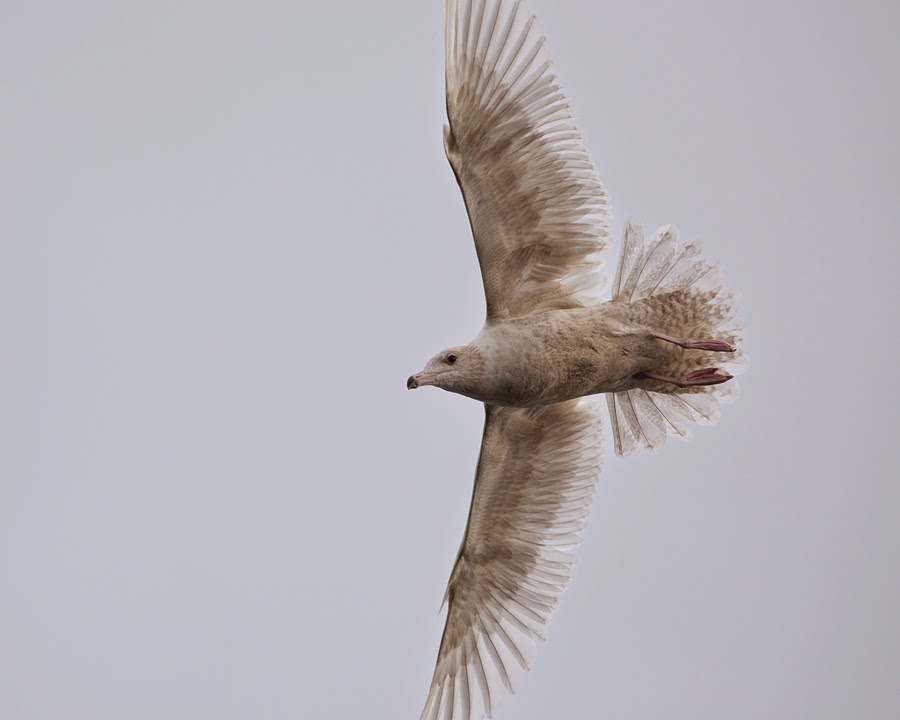 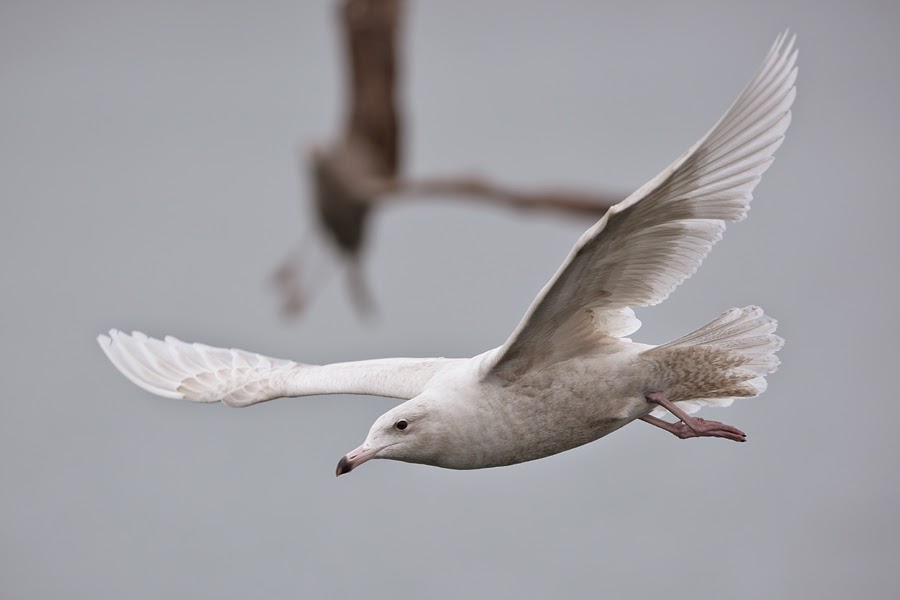 Lovely bit of photo-bombing by a first-winter 'Azores Gull'. 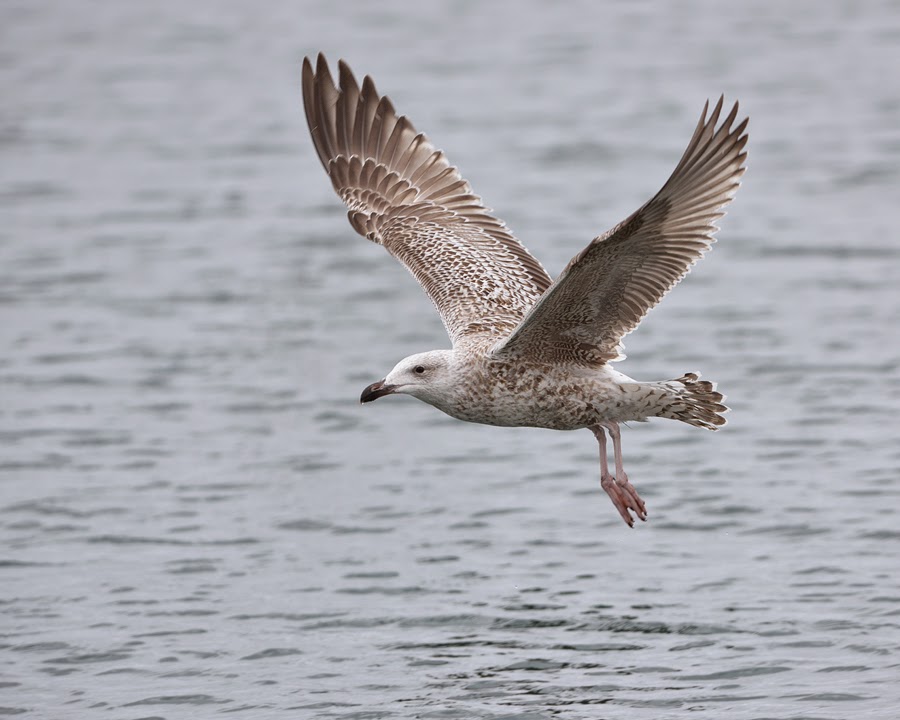 A different oooooge great big one. 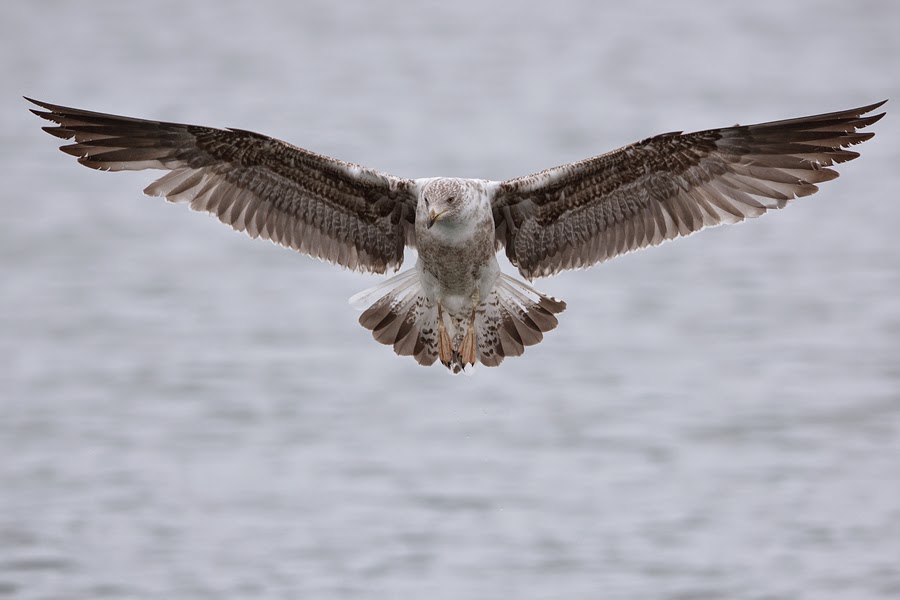 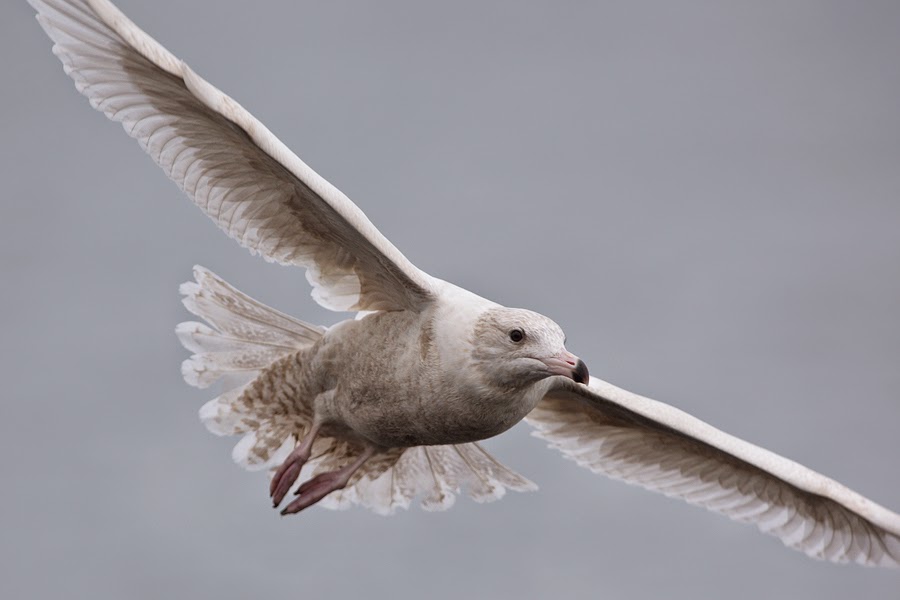 One or two birds showed a reasonable amount of head streaking producing a slightly hooded effect,... 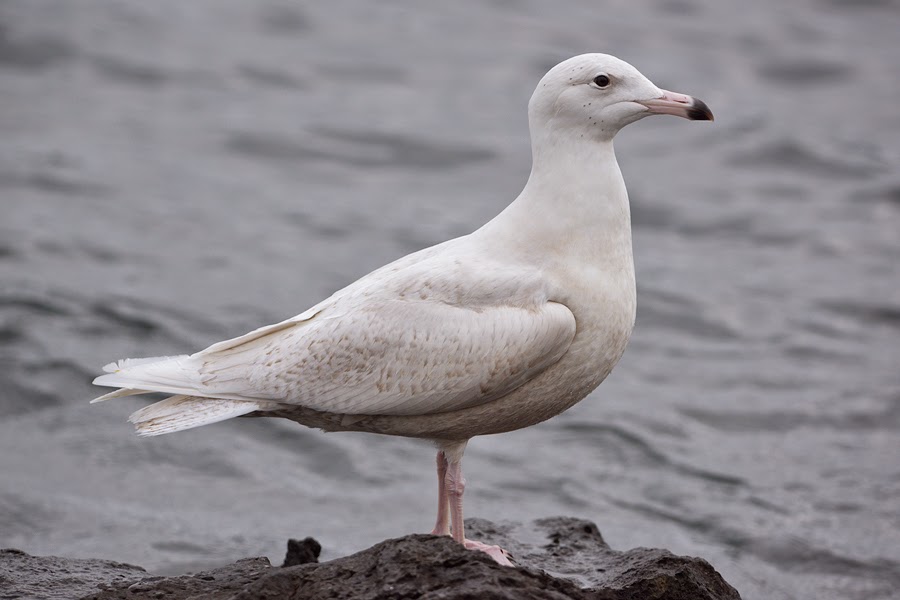 ... but the general impression of all five individuals was of uniformly pale birds, perhaps they'd spent their winter in a bleaching southerly sun.  Feather mites were apparent on at least a couple of the birds. 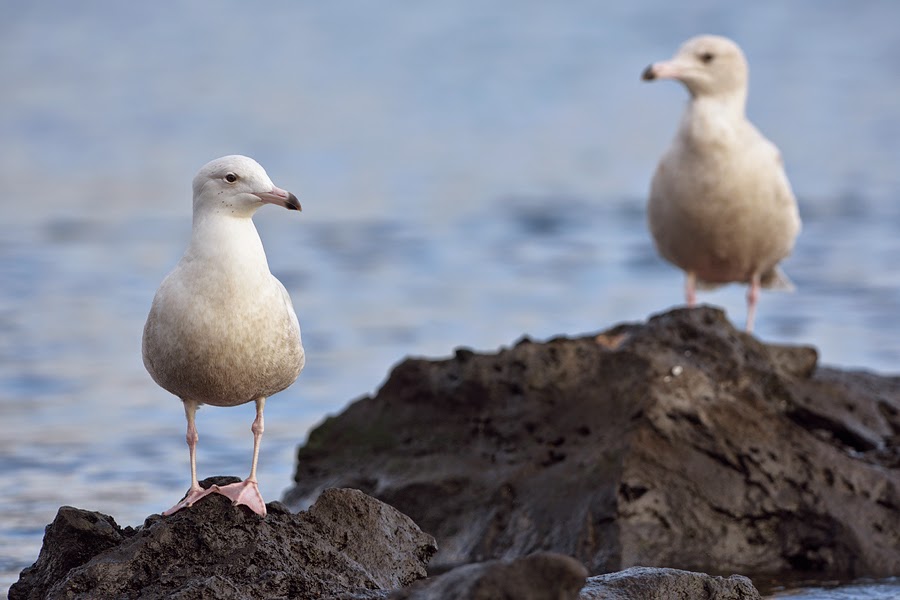