No big birds with long legs

Popped to Ynys-y-fro this afternoon, thought I'd better scan the skies over Newport for a passing White Stork or escapee Common Crane,... nothing doing.  Breeding waterfowl, a few Whitethroat and a handful of hirundines were about the sum of it.  The only semi-notable was a male Mallard hybrid (possibly Mallard x Gadwall or 'Brewer's Duck'), the bird was accompanying a female Mallard and a brood of two small young. Mmmmm, backcrosses, potential future stars of many a Gwent Birding blogpost.  Watch this space. 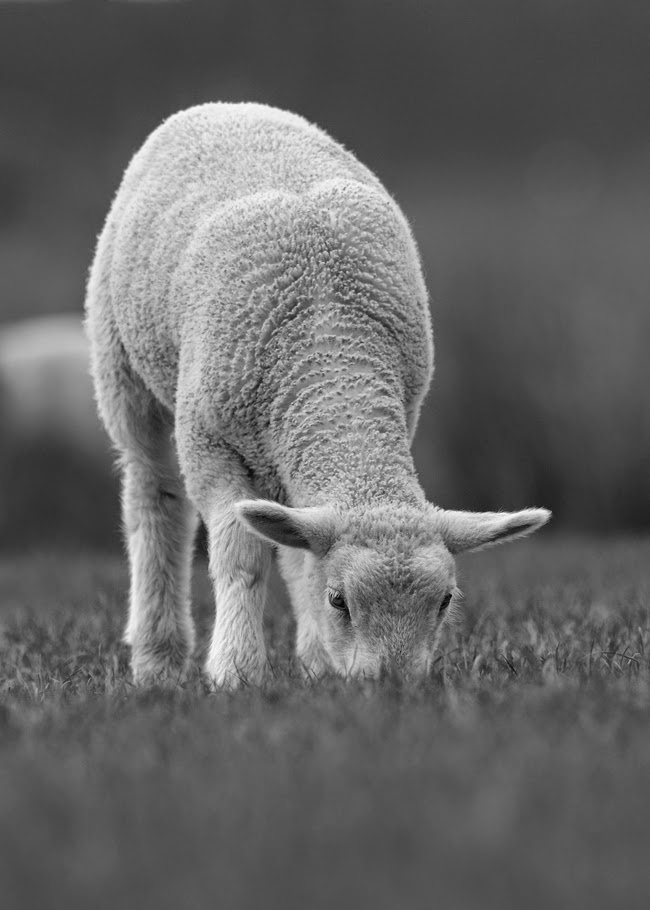 Due to the lack of anything picture worthy at the reservoirs,... here's a woolly lawnmower from Saturday.  For those in need of a step-by-step guide to butchering the above, see here.

Posted at 20:32 No comments:
Email ThisBlogThis!Share to TwitterShare to FacebookShare to Pinterest

Classic conditions for a half-decent arrival or two today; E to NE winds with the odd front, and associated precipitation, passing over.  As a result there was a good array of waders at Goldcliff, amongst the 18 species on show were: nine Ringed Plover, three Grey Plover, one Knot, one Sanderling, one Curlew Sandpiper, 237 Dunlin, one Ruff, 15 Black-tailed Godwit, 7 Bar-tailed Godwit, 12 Whimbrel, one Spotted Redshank (in almost full summer plumage [sooty jubbliness]) and one Greenshank.  Also three Dark-bellied Brent Geese on the pill, a lone lingering Wigeon, one Yellow Wagtail and two singing Reed Warbler.  I should have hung around longer, something better was bound to have dropped in, but homemade cake beckoned like nothing had beckoned before.

Having dipped the Garganey yesterday, popped back to Boat Lane/Redhouse and snuck that into the notepad too. 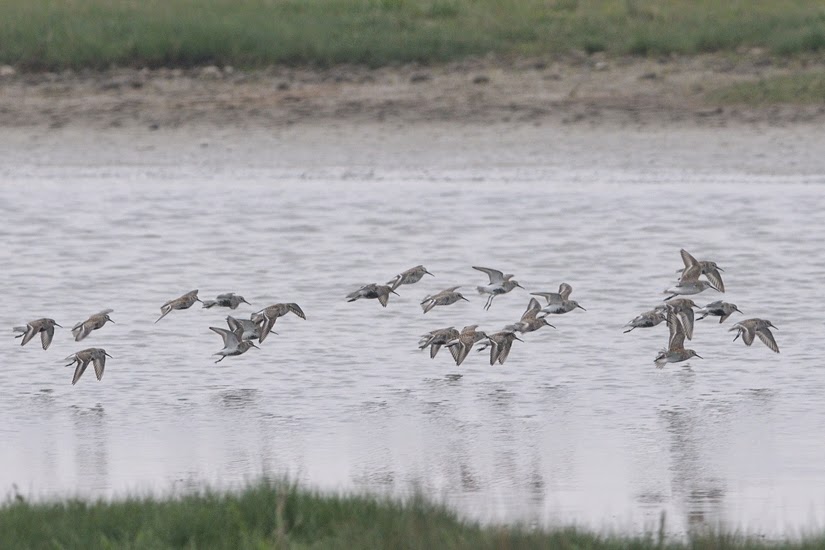 Part of the calidrid flock, including the Curlew Sandpiper decked out in its most dull-diddly-dull-dull plumage.
Posted at 17:37 No comments:
Email ThisBlogThis!Share to TwitterShare to FacebookShare to Pinterest

A few hours over high tide at Goldcliff produced a couple of passes by the immature male Marsh Harrier, one Bar-tailed Godwit, seven Whimbrel heading up-channel, one Greenshank, 29 Black-headed Gull passing through, a steady trickle of Sand Martin and Swallow with a couple of House Martin mixed in, two Yellow Wagtail and a Lesser Whitethroat. Also a Sedge Warbler at Boat Lane but no sign of the Garganey. 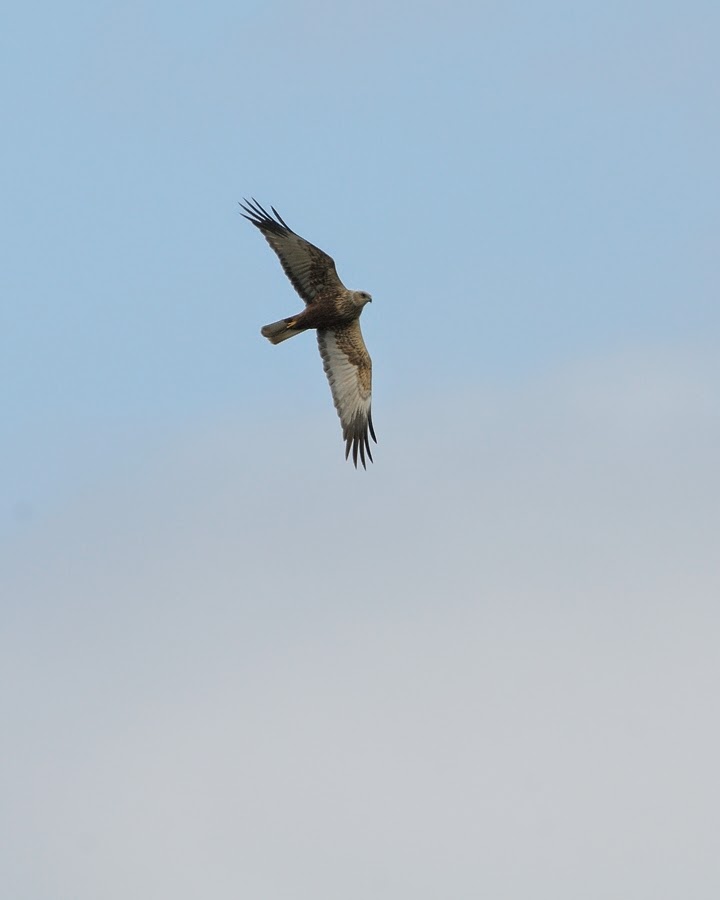 Second calendar-year male Marsh Harrier(-type? [better add the old 'type' caveat in light of Blanc, Sternalski & Bretagnolle]).  Presumably yesterday's 'female' was also this long-staying bird and not a sly passage lady Marsh Harrier attempting to sneak by under the radar(?). 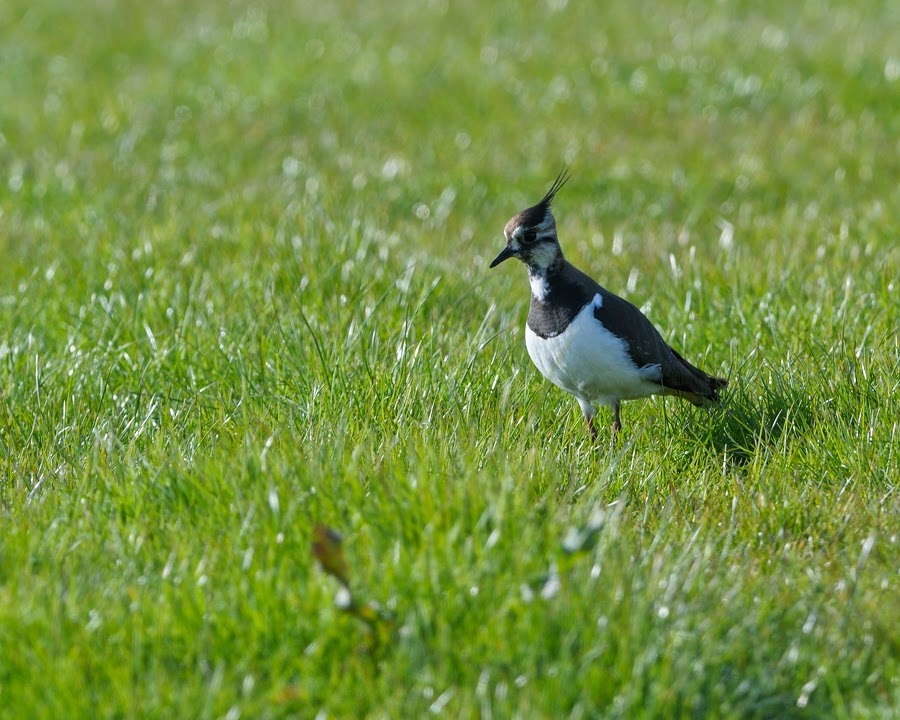 Whilst we're getting all 'sexy',... a lady Lapwing, identified as such by the brown feathers on the forehead and crown; shortish crest; significant amount of white feathering on the lower throat/upper breast; and the dark feathers on the breast, throat and head dull blackish with white feather admixed, not as deep and glossy as in males.  Other features not visible in this image include differences in wing shape and the white sub-terminal pattern on the outermost primary; and extent of glossiness on the mantle and scapulars.  More information on sexing Lapwing here and here.
Posted at 18:42 No comments:
Email ThisBlogThis!Share to TwitterShare to FacebookShare to Pinterest

This week, whilst on a series of potters around various parts of eastern and southern England, I saw/heard a few Egyptian Goose, two Greylag x Canada Goose hybrids, one Ring-necked Duck, a fair few Red-legged Partridge, one Red Kite, one Marsh Harrier, a few Little Ringed Plover, a fair few Common Tern, a fair few Cuckoo, one Tawny Owl, a surprisingly small number of Woodlark, lots of Lesser Whitethroat, a few Whitethroat, a fair few Dartford Warbler, one Grasshopper Warbler, five Nightingale, lots of Redstart, a few Wheatear, a few Yellow Wagtail, a few White Wagtail, one Crossbill and one Corn Bunting.

[sigh]
Posted at 15:09 No comments:
Email ThisBlogThis!Share to TwitterShare to FacebookShare to Pinterest

Another morning at Uskmouth, this time up the eastern end, another morning of migrants. Overhead, hirundine passage included one Sand Martin, 24 Swallow and three House Martin; and the best of the warblers was a Grasshopper Warbler, closely followed by four Lesser Whitethroat and ably supported by four Sedge Warbler, two Reed Warbler and three Willow Warbler.  Nothing, knock-yer-socks-off exciting though,... and no Cranes,... plastic or otherwise.
Posted at 20:51 No comments:
Email ThisBlogThis!Share to TwitterShare to FacebookShare to Pinterest

It was a morning of migrants, not paticularly rare migrants, but migrants.  A sun-bathed, barely breeze-tickled, Uskmouth produced a Whimbrel on the foreshore; one Cuckoo, 43 Sand Martin, eight Swallow, one House Martin, one Wheatear, five Sedge Warbler, ten Blackcap, 23 Chiffchaff, four Willow Warbler and seven Lesser Redpoll in, around and over the lagoons; and one Whitethroat which caught the ear as I exited the car-park and then took 30 minutes to actually show itself (skulky Whitethroat, whatever next!).

PS. There were also a tonne of Cetti's Warblers,... oh, and another couple of Swallow graced the overhead wires near Nash. 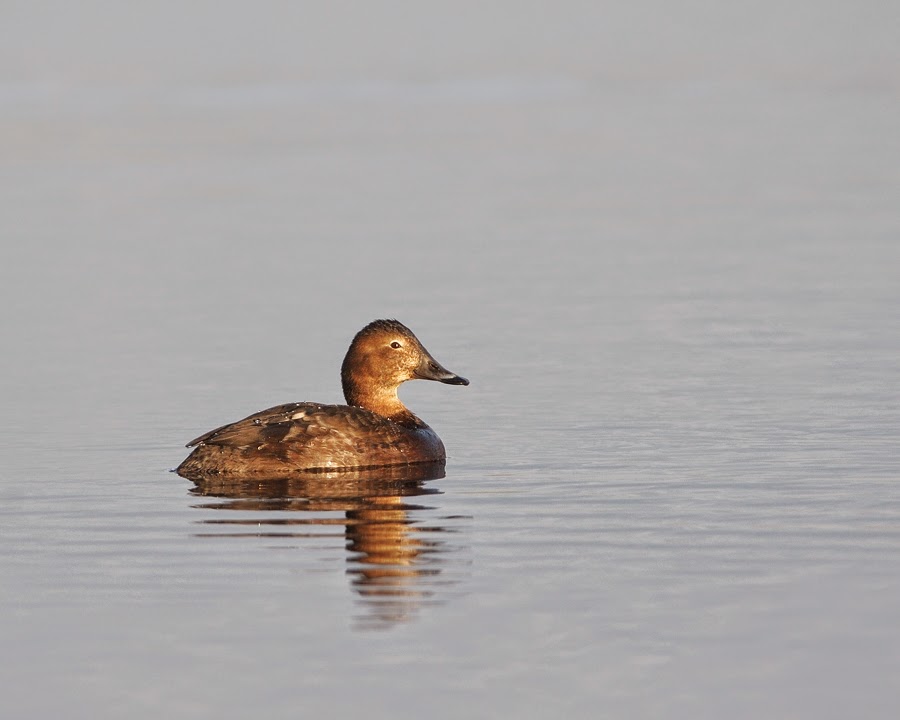 One of the bestest ducks in the world

The most annoying thing is I really like Baikal Teal.  No, really, I do.
Posted at 20:57 No comments:
Email ThisBlogThis!Share to TwitterShare to FacebookShare to Pinterest

Bits and bobs, but no more, at Goldcliff this morning. The highlight was either the somnolent Spoonbill or a distant flock of c.30 Kittiwake-shaped white dots heading up-channel; and the supporting cast included two Bar-tailed Godwit, three Greenshank, 115 Black-tailed Godwit and a handful of Grey Plover.  Still quite a few winter wildfowl about with two Pintail, c.30 Wigeon and almost 70 Shoveler dotted around.  Very few passerine migrants though, just one singing Blackcap and three or four Chiffchaff.

Nothing of note at Boat Lane bar the mighty Barney.
Posted at 23:01 No comments:
Email ThisBlogThis!Share to TwitterShare to FacebookShare to Pinterest
Newer Posts Older Posts Home
Subscribe to: Posts (Atom)