Two attempts, one Glaucous Gull, two Spoonbill and a shed load of Med Gulls later,... a vision of perfect grace descended from the ether on a shard of heavenly light.  It's been years since I saw one of these. 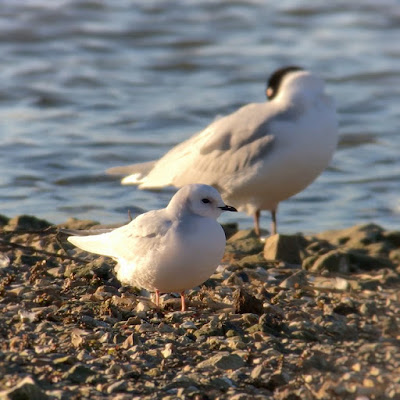 "And there appeared a great wonder in Dorset; a gull clothed with the sun,..."

Posted at 23:53 No comments:
Email ThisBlogThis!Share to TwitterShare to FacebookShare to Pinterest 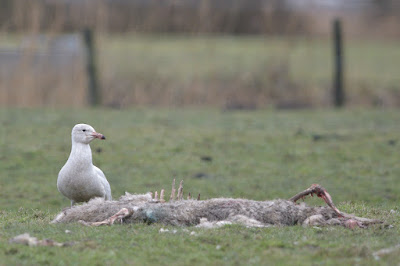 First-winter Glaucous Gull, near Sluice Farm. Only my second in Gwent and it's been a wait of over nine years since the first (of which more here). 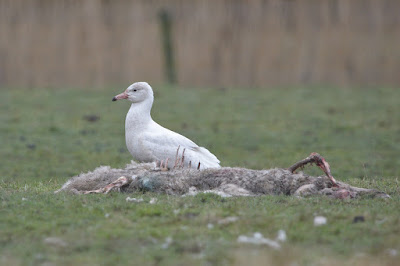 Bit of a brute, that had been a perfectly healthy sheep not five minutes prior to this photo being taken. A couple of videos of this bird can be seen here (complete with bonus calling Water Rail) and here.
Posted at 23:15 No comments:
Email ThisBlogThis!Share to TwitterShare to FacebookShare to Pinterest 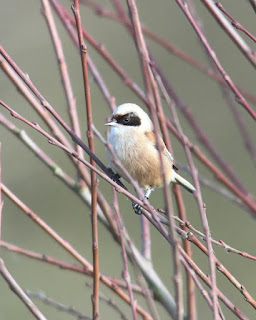 Penduline Tit, Plock Court, Gloucestcestcestcestcestershire, within spitting distance (at least on a windy day) of Horsebere Pool. Proof, were it needed, that ornithological lightening can strike twice. 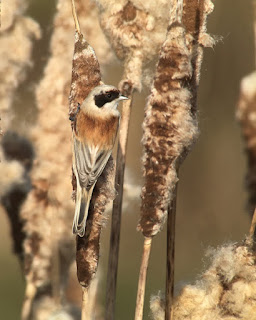 Two years and two miles(ish) down the road from the last. I seem to remember waiting an absolute age to go and see that one too.
Posted at 23:38 No comments:
Email ThisBlogThis!Share to TwitterShare to FacebookShare to Pinterest
Newer Posts Older Posts Home
Subscribe to: Posts (Atom)