This morning's high tide produced much the same as Friday's.  On the wildfowl front, the Wigeon count has now climbed into double figures and the Bar-headed Goose is back; the wader highlights were two Knot, eight Greenshank and two Turnstone; and passerine migrants included 14 Tree Pipit, 30 Yellow Wagtail, one Whinchat and one Wheatear over or around the lagoons, and Whitethroat, Blackcap, Chiffchaff and Willow Warbler in the hedgerows.

As you were.
Posted at 17:40 No comments:
Email ThisBlogThis!Share to TwitterShare to FacebookShare to Pinterest

Water up, birds down

Had thought a few bands of blustery showers coinciding with high tide would drop something in,... didn't.  First up, nothing dropped in; secondly, there was very little to drop in on.  The recent (and ongoing) rainfall has pushed the water levels right up and there is now very little exposed mud to draw down the flyover rare/scarce/mildly interesting wader.  The bits and bobs that were present included: three Wigeon, ten Pintail, one juvenile Marsh Harrier, two Peregrine, three Avocet, 79 Ringed Plover, just 12 Dunlin, one Ruff, ten Snipe, 13 Black-tailed Godwit, six Greenshank, one juvenile Mediterranean Gull and 30+ Yellow Wagtail.

The Marsh Harrier caught another duck, that's two this week, it gonna get fat!
Posted at 18:17 No comments:
Email ThisBlogThis!Share to TwitterShare to FacebookShare to Pinterest

Another evening high tide at Goldcliff, nothing shocking, but a trickle of migrants keeps hope from flat-lining.  Waders included: two Ruff, nine Knot, six Greenshank, four Little Ringed Plover, 65 Ringed Plover, 120 Dunlin, 43 Black-tailed Godwit and 10 Avocet, plus the odd Snipe, Curlew, etc.  On the passerine side of things, one flyover Tree Pipit, 25+ (again, probably ++) Yellow Wagtail, two Redstart, one Whinchat and two Lesser Whitethroat were about the best of it.  The goose roost honked to the tune of 500 Canadas, ably accompanied by 55 Greylags, and was topped off with the glowing form of the white 'farmyard goose'.  Joy.
Posted at 23:40 No comments:
Email ThisBlogThis!Share to TwitterShare to FacebookShare to Pinterest

One flowering Oregano plant and half an hour playing with a new gizmo for the flashgun produced,... 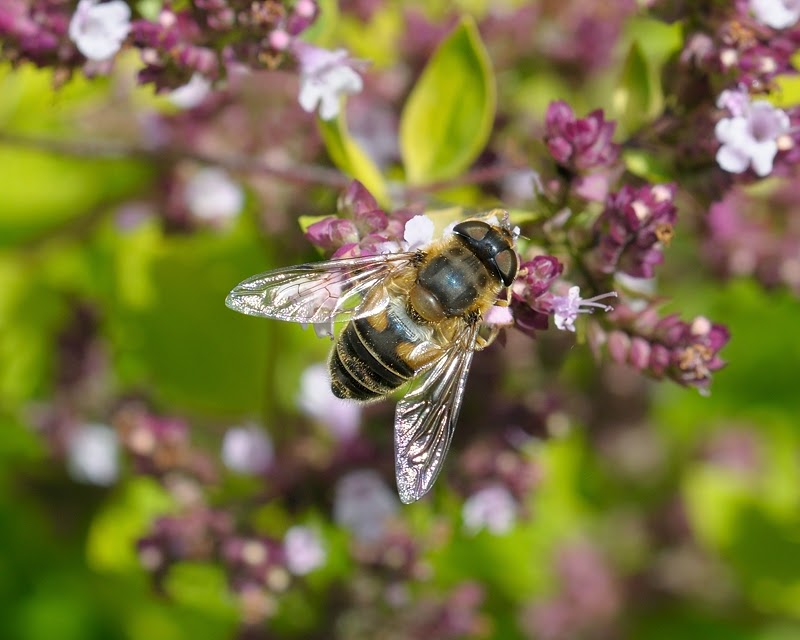 ... four species of hoverfly, including the drone fly Eristalis pertinax,... 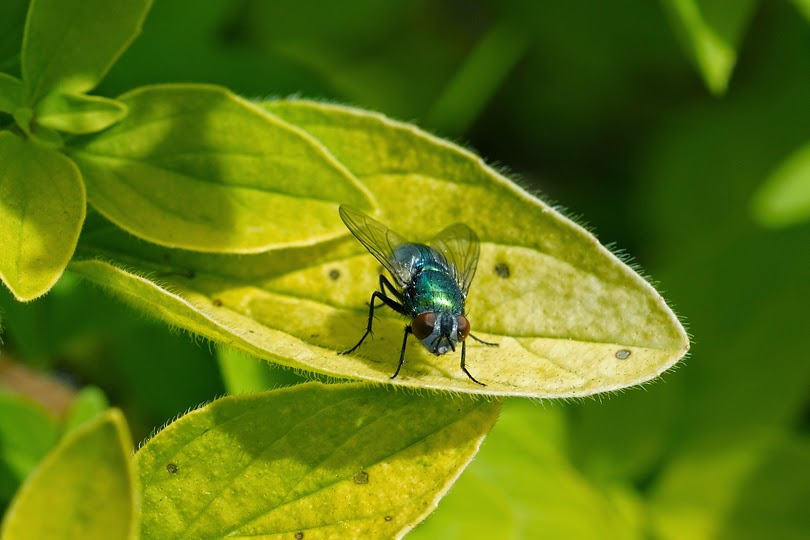 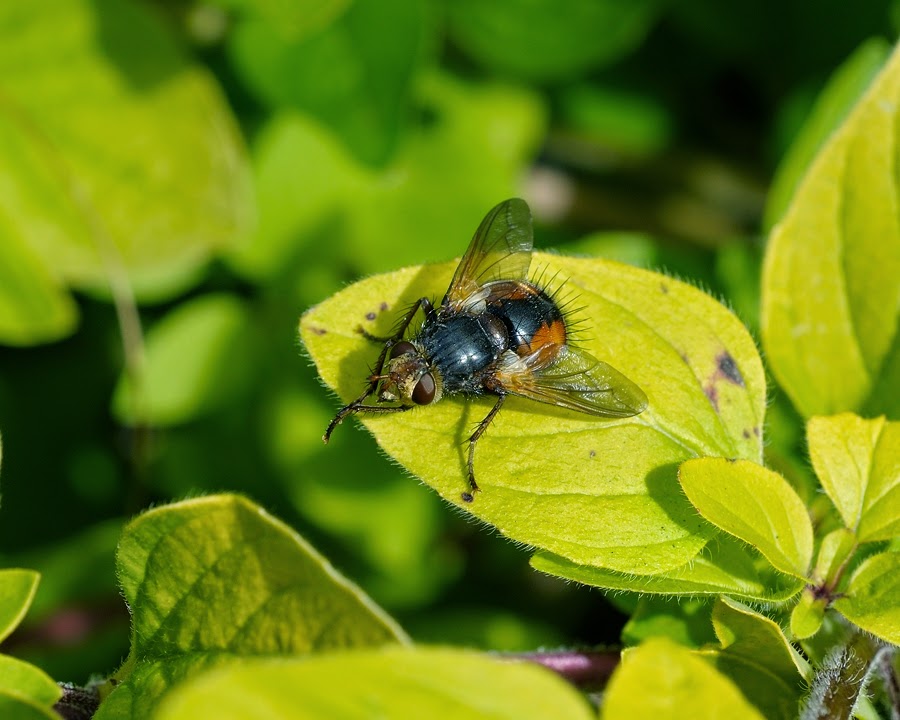 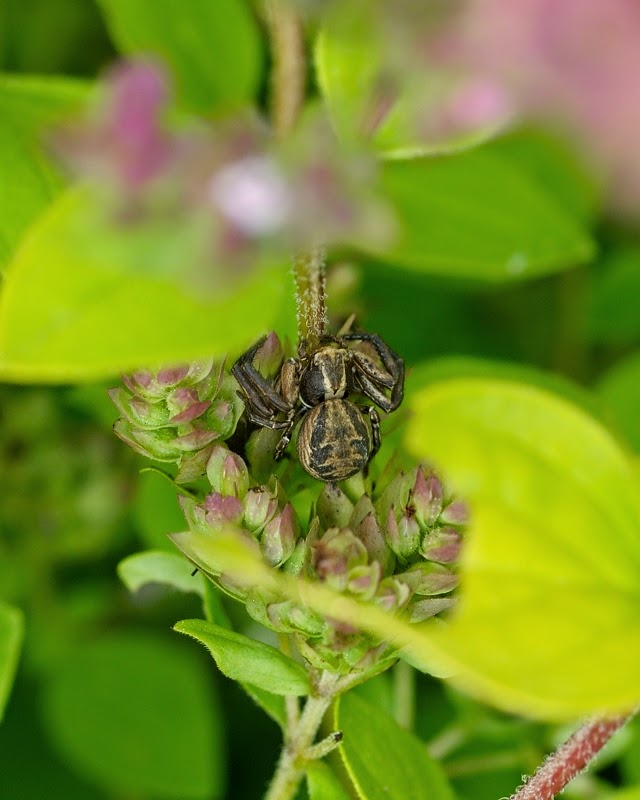 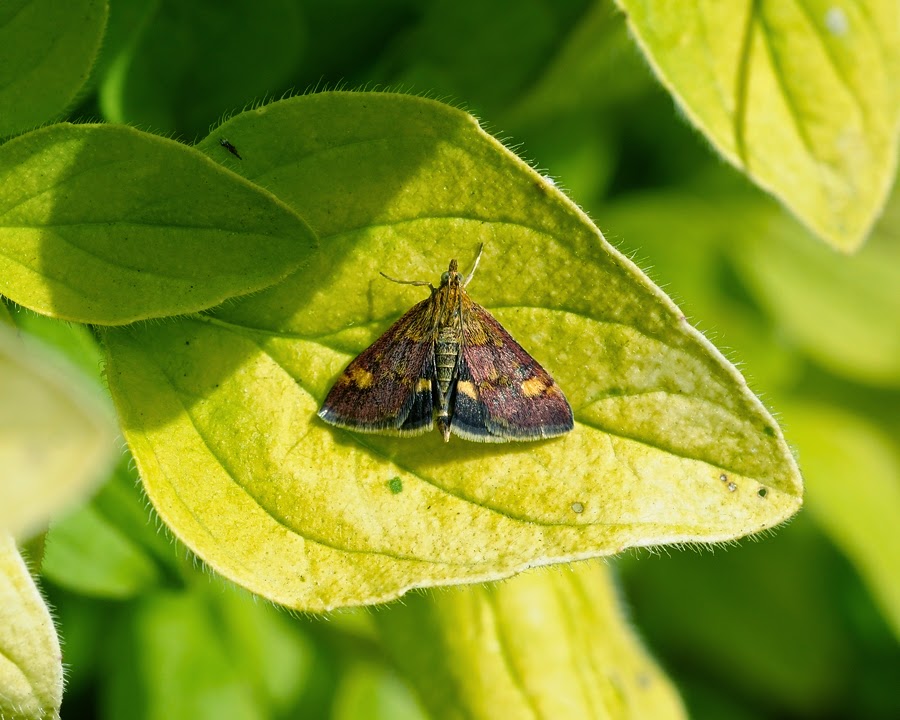 ... and hordes of Small Purple and Gold Pyrausta aurata.

Or, in other words,... there's a tonne of bird food in my garden.
Posted at 19:14 No comments:
Email ThisBlogThis!Share to TwitterShare to FacebookShare to Pinterest

My autumn has begun

During the quieter moments I counted all 345 members of the Canada Goose flock along with the one 'farmyard goose'/white Greylag-type; and all 236 Black-headed Gulls, amongst which were only three juveniles.

Yes, at times, it was reasonably quiet.
Posted at 23:57 No comments:
Email ThisBlogThis!Share to TwitterShare to FacebookShare to Pinterest

Popped up to the Birdfair yesterday.  Quite fun as a social event, bumped into some people I hadn't seen in ages; also managed to cadge a full English breakfast off Conservation Grade, coffee off the World Land Trust, cake and biscuits from REGUA, a CD from The Sound Approach and, best of all, a cracking collection of sound recordings from the Cornell Lab of Ornithology.  Did wonder about the aim and/or target audience of one, or three, of the talks though.  I also found it difficult to dismiss a nagging feeling that one ill-judged short-cut, through an apparently innocent looking marquee, could lead to one blundering into a League of Gentleman inspired cult of aging Bill Oddie devotees, decked out in nothing but overly pocketed Country Innovation waistcoats and thongs, prostrating themselves at the feet of a huge papier-mâché effigy of Kate Humble.

Could happen,... could definitely happen.
Posted at 23:08 No comments:
Email ThisBlogThis!Share to TwitterShare to FacebookShare to Pinterest 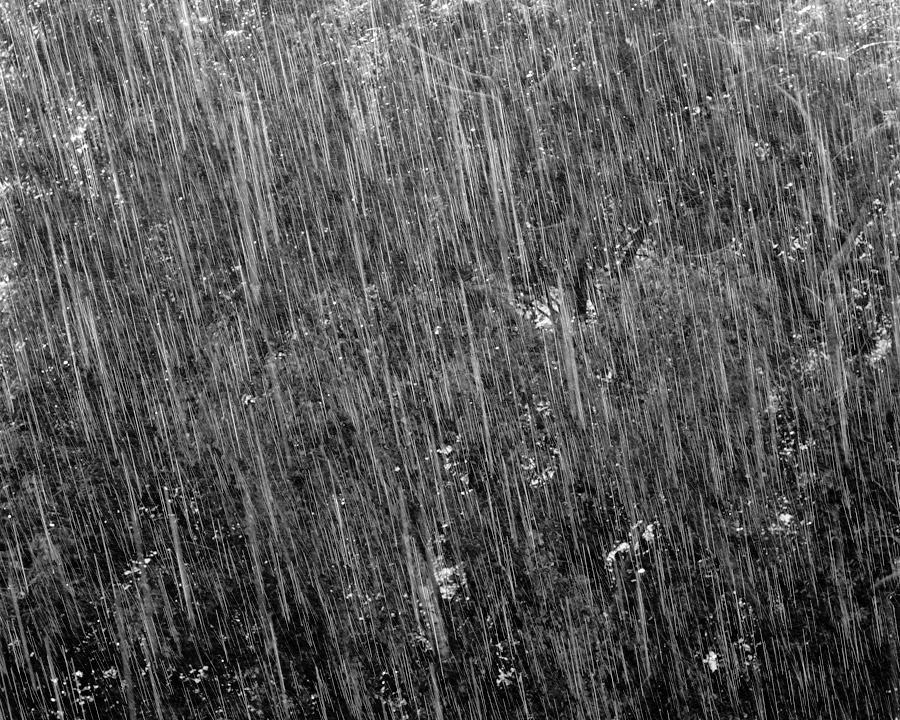