The king is dead! Long live the king! 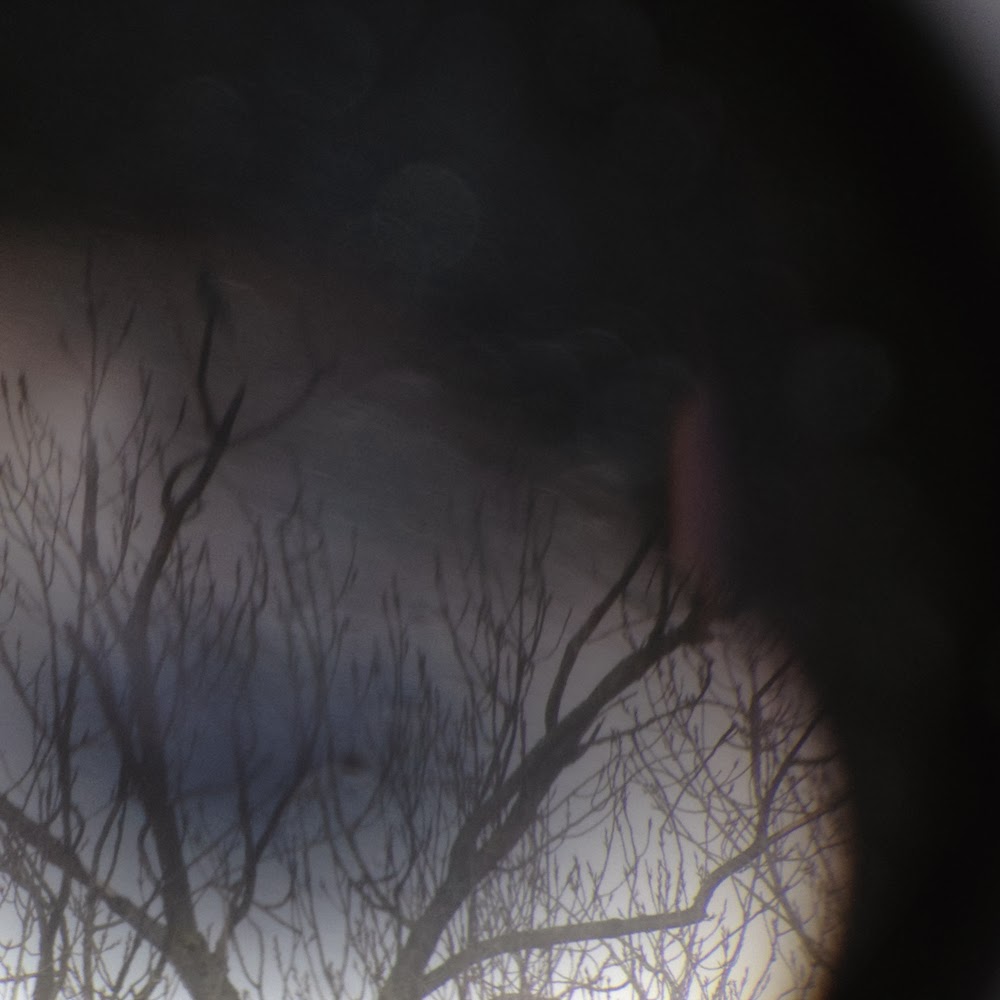 Haven't quite got the hang of this phonescoping malarky just yet,... 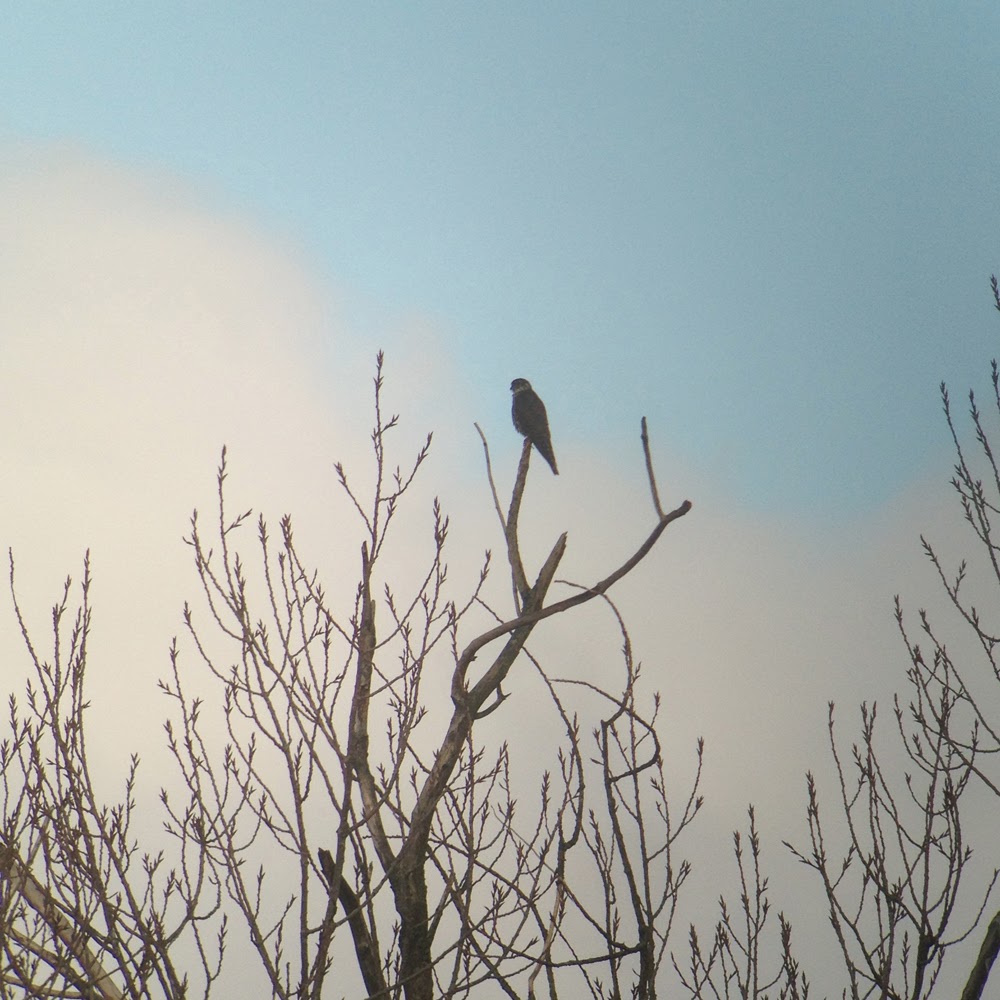 ... that's got it.  Another nail in the coffin of the compact camera.

Two visits to Ynys-y-fro in two days.  I must be ailing for something.

Day one.  The greyest of grey days.  One Goldeneye, an 11.1% increase in the Mute Swan population (from 9 to 10) and an all encompassing, penetrating moistness falling from the sky.

Day two.  Much sunlight, vitamin D, high spirits.  The gentle descent to the reservoir is interrupted by a Merlin appearing from the direction of Fourteen Locks, briefly perching up and then heading NW.  Ynys-y-fro mega!  Then, as quickly as ornithological excitement appeared, it evaporated.  One Goldeneye, the usual flotilla of Little Grebe and a 50+% drop in Pochard.  Yawn.  Home.  Luncheon.

Posted at 19:45 No comments:
Email ThisBlogThis!Share to TwitterShare to FacebookShare to Pinterest

Had a day out on the Gower on Friday.  A five hour larid focused vigil produced the putative Thayer's Gull, a large 'white-winger' (that seems to have been a huge Kumlien's Gull), 1-2 Mediterranean Gulls and a dose of Kittiwake (including a few heavily oiled birds).  Bobbing about in the background were 100s of distant Common Scoters, a few Red-throated Divers, Guillemot, Razorbill and Fulmar, and a Porpoise. 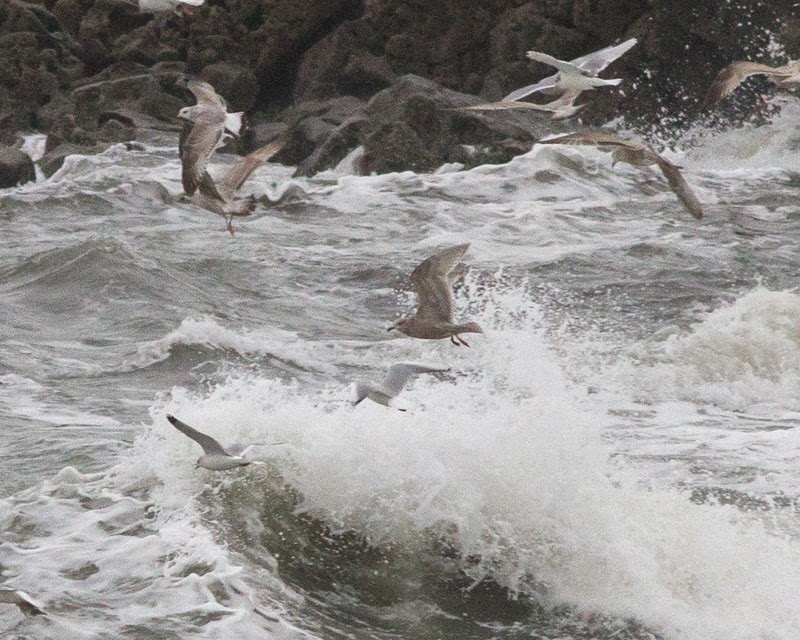 The putative Thayer's Gull; my guess is this bird could yet disappear into the pale Thayer's-Thayer's/Kumlien's intergrade-dark Kumlien's morass but a characteristic looking beast all the same. All images c/o Tom Chinnick. 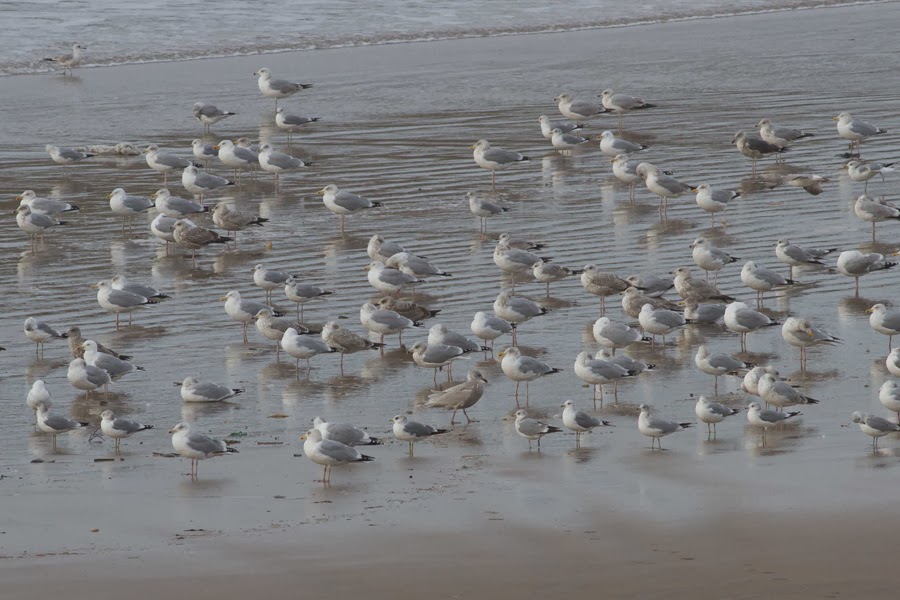 We wrote this bird off as a Glaucous hybrid (somebody else reported it as pure Glaucous), didn't even consider Kumlien's, mainly due to size, it was chunkier than most of the Herrings on the beach, it also had quite an 'aggressive' looking head shape, quite coarse streaking at the sides of the neck/breast and a slightly odd bill.  Of course, on Saturday it appears this bird was reported as Kumlien's,... [Or maybe not, see comments below.] 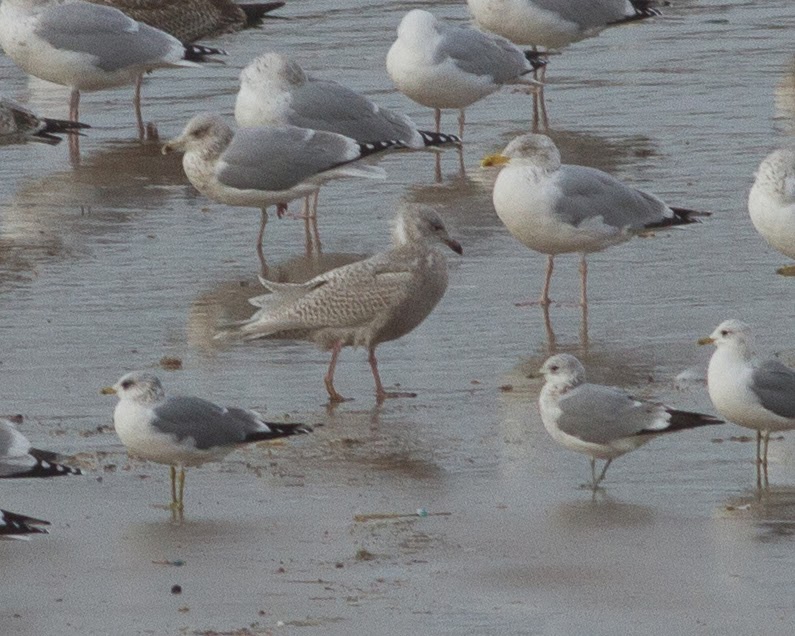 ... oh well, it's good to duff something every now and then. By the way, this was not the bird reported as Kumlien's on Friday.
Posted at 17:44 2 comments:
Email ThisBlogThis!Share to TwitterShare to FacebookShare to Pinterest

Two trips within a week or so,... one Goldeneye,... one bleedin' Goldeneye.
Posted at 17:45 No comments:
Email ThisBlogThis!Share to TwitterShare to FacebookShare to Pinterest

The greatest show on earth 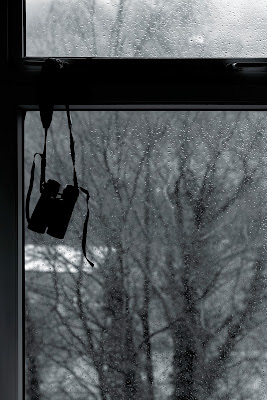 Peered outside every now and then. Saw two wet pigeons. Decided that was more than enough. Stayed indoors. Birding in Gwent. The greatest show on earth.
Posted at 23:35 No comments:
Email ThisBlogThis!Share to TwitterShare to FacebookShare to Pinterest
Newer Posts Older Posts Home
Subscribe to: Posts (Atom)