Just pop it in your mouth and... 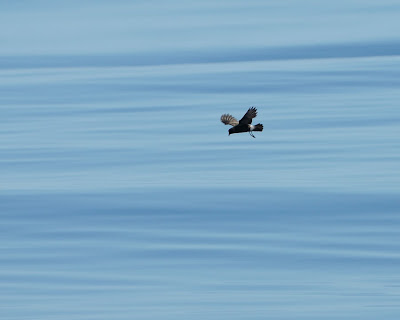 The bird above is a Monteiro's Storm-petrel identified by means of a combination of structural and plumage features (ruling out all but the other close congeners in the 'band-rumped' complex) and the state of moult, which given the whopping great 'step' in the inner primaries suggests an adult in active primary moult at the end of its summer breeding season.

And that, dear reader,... is how to suck eggs.
Posted at 23:31
Email ThisBlogThis!Share to TwitterShare to FacebookShare to Pinterest