To the lighthouse (again) 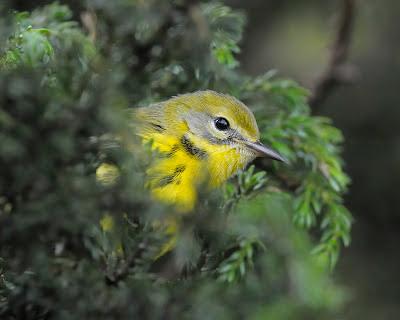 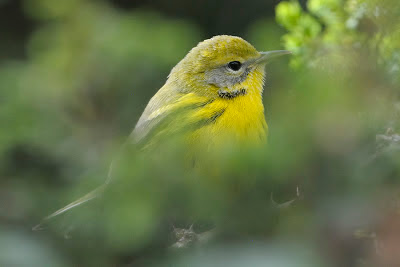 Deep in the magic junipers.

The Prairie did dink about in full view but was either too close or too sharpish.  The Yellow Warbler was also still present, at one point the two had a brief difference of opinion but mostly they played nice.   Both, however, were eclipsed by a flyover Snow Bunting - Azores tick!

[Correction: D'oh! Snow Bunting wasn't an Azores tick, saw them on my first trip to Corvo in 2006 as evidenced by the ye olde blog post here.]
Posted at 18:31
Email ThisBlogThis!Share to TwitterShare to FacebookShare to Pinterest

Sounds like an awesome few weeks, when are you off ?